South America is the cynosure of all eyes as world’s athletes, sportpersons, players and enthusiasts along with trainers, coaches, teachers and guides have converged in Rio de Janeiro, Brazil for the 2016 Olympics. Perceived largely as a sport event, very few are aware of the fact that several designers and artists won Olympic medals for everything from town planning to painting in the 1928 Olympics, with over 1,000 works submitted in arts categories from 18 countries all over the world. In fact, since the early years of the games, in 1908 art competitions were an integral part of the Olympic Games with exhibits paired with sporting events in the Summer Olympics for decades.

According to a recent article by art journalist Kurt Kohlstedt, a Dutch architect who had designed a brick-clad Olympic stadium where the games were hosted in 1928 in Amsterdam, won an Olympic gold medal. It was only when Pierre de Coubertin founded the International Olympic Committee (IOC) in 1896 that the games manifested in their present avtar. 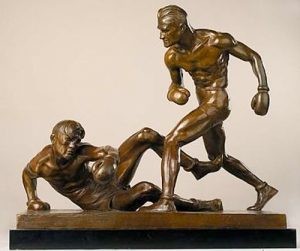 
The Knockdown, a gold medal-winning sculpture by Mahonri Young, 1932

Pierre de Coubertin was also the designer for the much familiar Olympic Rings logo in 1912 that “encompass the six colours (five rings plus the white background) found in the flags of all participating countries.”


As per Kurt, in the modern Olympics, the entries were supposed to be “original works inspired by sports.” Thus architects submitted designs for athletic stadiums, sporting complexes, playing fields, swimming pools and even ski jumps. Relegated to the fringes to begin with, the art entries gained recognition and prominence in ensuing years. 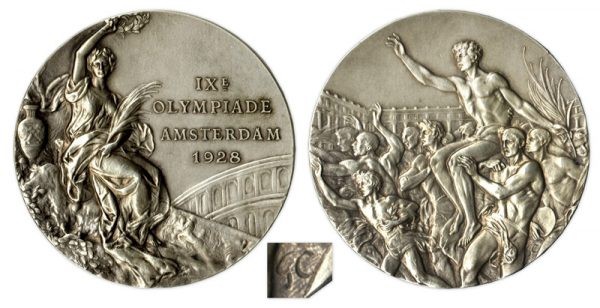 From the 1920s, subdivision of original five categories included:

And by the 1940s, the arty events became much sought after prompting exhibitions to be set up alongside the sports competitions. Some artists were even selling their works during the Games. 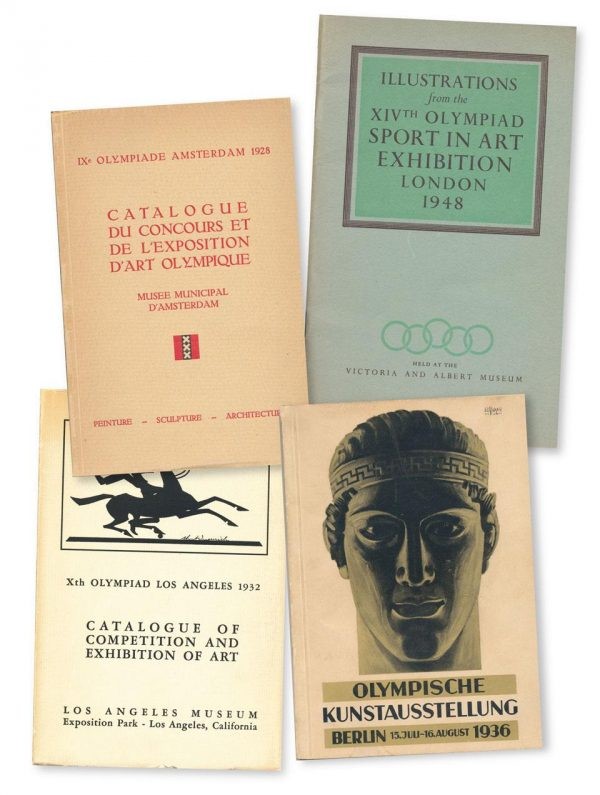 Pamphlets for art competitions and exhibitions from 1928 to 1948; Picture Courtesy domus


But, the IOC was getting worried as the Olympics were basically meant to promote amateurs and majority of the art participants were hardcore professionals. Thus, the IOC decided to discontinue the arts awards after the London Games of 1948. The current Olympic charter though still includes mention of “a programme of cultural events which must cover at least the entire period during which the Olympic Village is open,” which led to the Cultural Olympiad.


Known for its new records, the most remarkable were winners in both Olympic arts and sports categories! Some of the prominent ones were 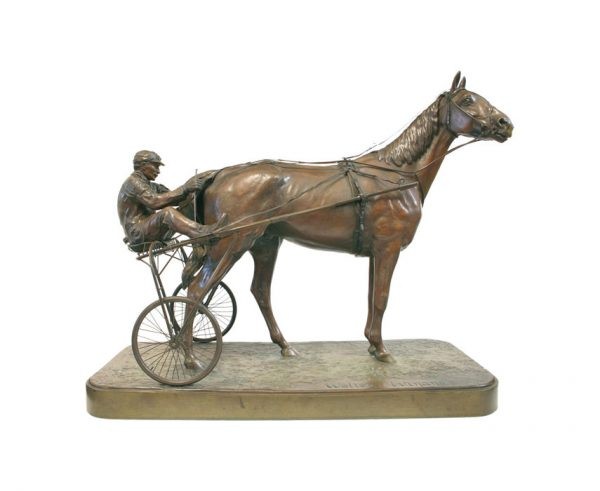 Indeed, a hearty spirit of arts and sportsmanship!

Ripple created by a Nipple!

Yes, that’s right! An Australian art magazine, Vault, has censored a nude painting by covering the model’s nipples with round, yellow stickers. Magazine Editor Neha Kale has given the reason that “distributors feared stockists would refuse to display cover image by artist Lisa Yuskavage.”


The painting under the radar is entitled Brood and depicts a nude, pregnant woman with fruit. Its artist Lisa Yuskavage, a renowned artist New York- based personality is “known for her depictions of hyper-sexualised pin-up girls.” A book based upon Yuskavage’s work has also been published with the same image on the cover.

Sad, how vigilantes can still control how a piece of art “should” be depicted even in the 21st century…

“The World is my Canvas”

French artist Guillaume Legros, better known as Saype seemed to have lived up to this statement when he painted a pipe-smoking shepherd on some 10,000 square meters of grass near Leysin in the verdant Alpine canton of Vaud.

Carrying a spray gun along with buckets of flour, water, and pigment, the 27-year-old Saype literally braved storms and burrowing moles for five whole days to turn the already picturesque Swiss hillside into what is believed to be “the world’s largest painting on grass.” Owing to his love for the environment, he used only natural products for his artwork, which will eventually fade as the grass grows and as rain falls.

The twin challenges for accomplishing the mammoth task were altitude and the sheer scale of the project and he stated, “If I forgot a bucket of paint down the hill, it would take me half an hour to go and fetch it. I had to make several emergency repairs to the painting, filling in the burrows made by moles, before its official launch on 6 August. I painted an immense man. But he is nothing compared to the immensity of nature. That’s what I wanted to reflect on,” he concluded.

But it appears that this is not the largest work of art painted on grass as according to the Guinness World Records Croatian artist Duka Siroglavic Wave, covers 10,800 square meters of canvas, slightly larger than Saype’s work.

As author Marty Rubin has said, “The craving for recognition is every artist’s Achilles heel.”