Art and Architecture Lost Due to Natural Disasters - Artsome

The struggle between man and nature is nothing new. Men have always tried to get the better of nature but time and again the nature comes back with a vengeance and reminds us that we still have a long way to go. The most recent example of nature’s fury was seen during the Nepal earthquakes. Apart from the devastating loss of life, this disaster was also painful for the connoisseurs of art and heritage as a lots of historical temples with invaluable artefacts were irreparably destroyed by this quake. Even several UNESCO heritage sites in and around Kathmandu were partially destroyed including the durbar square. In light of such losses, today we are trying to remember a few other works of art lost due to natural causes. 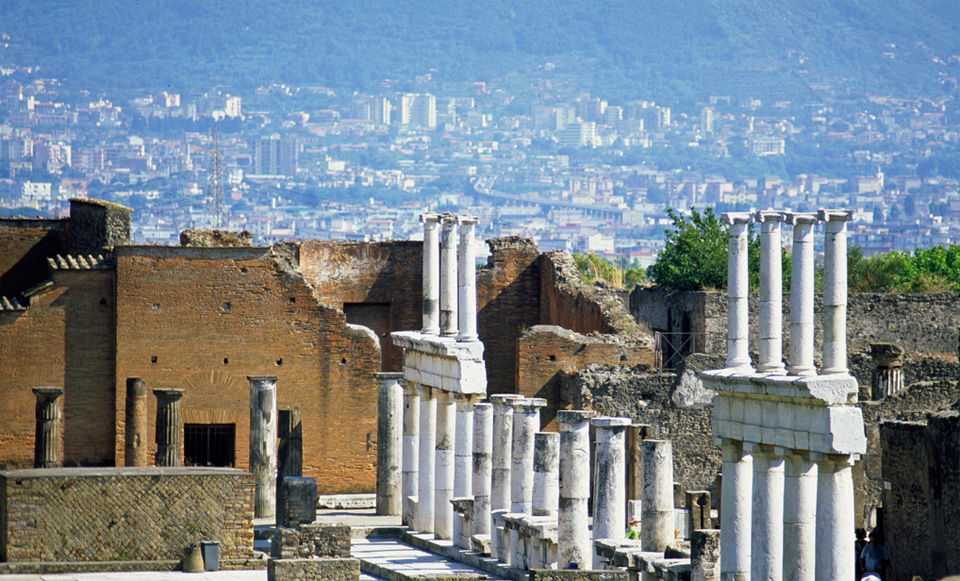 The ruins of the city Pompeii 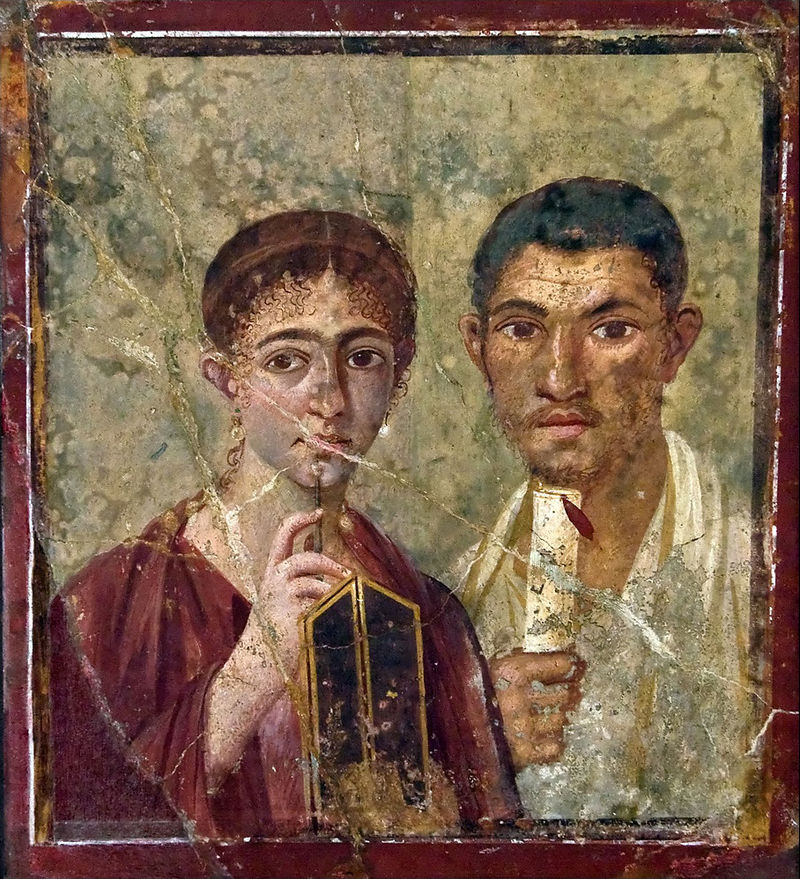 Portrait of the baker Terentius Neo with his wife found on the wall of a Pompeii house.


Pompeii was a glorious and prosperous Roman City. It was the envy of its neighbours during its heydays. It had numerous monuments, palaces, statues and other artefacts, each of which would have become invaluable in the modern era. But they made the mistake of choosing the wrong location, under the live volcano of Mount Vesuvius! So one day it really erupted and consumed the entire city and its inhabitants. Charred ruins of the city are still flocked by tourists after two thousand years. But had it continued to be inhabited by living people, it could have been another Rome today with its own monuments, museums and art galleries displaying its rich past. 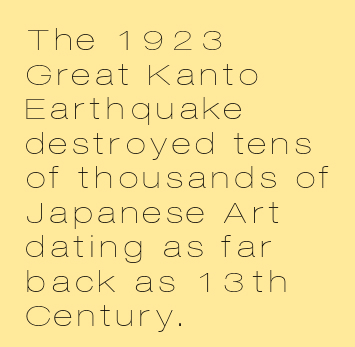 Cimabue was one of the greatest medieval Italian painters. Crucifix is a classic distemper on wood painting by the Florentine master circa 1265 AD. It is an important work as it breaks away from traditional Byzantine style brings about modern, naturalistic rendering of the human form. It was installed in the church of Santa Croce and remained there for almost 600 years. But tragedy struck in 1966 when a sudden flood devastated Florence. The crucifix was badly damaged and practically destroyed along with many others valuables. It was later “restored” with a new coating of paint but let us face it, it will never be the same as the original.