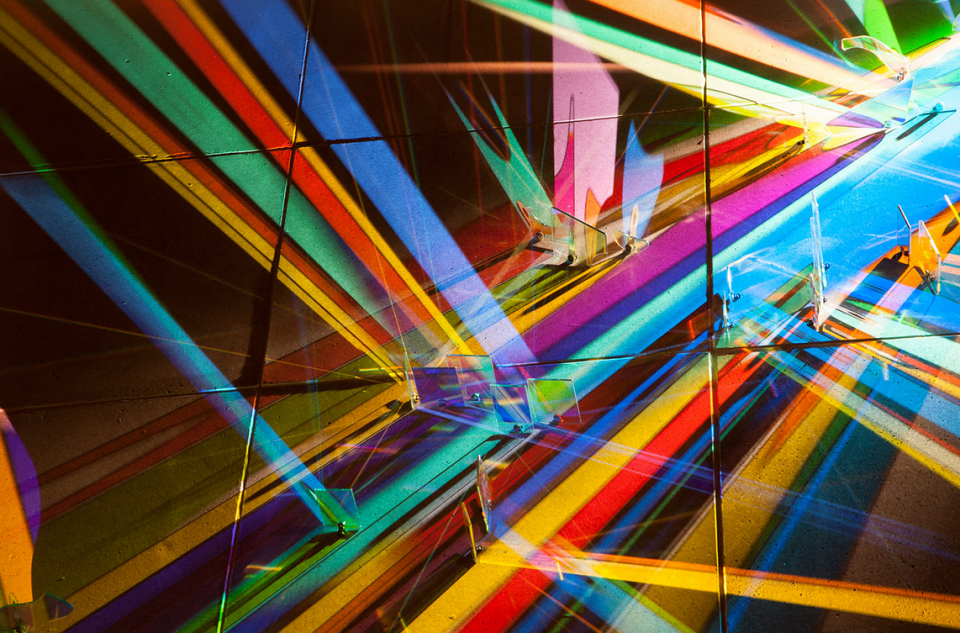 With a growing desire in people to see fresh new art works and forms from different regions, we explore the works of some international artists who are inspired by everyday life and create magic in the form of Art. These are some of the artists whose artworks will dazzle you with their dimensions, colour, details and execution.

Beguiling, arresting, puzzling and peculiar these are some of the words that come to mind when you stand face to face with the works of Indian origin artist Anish Kapoor.

An international Art star, he’s best known for his exploration of “the void”, his experiments with colours, scale and materiality. His choice of materials ranges from the traditional (Marble, Bronze) to the high tech (Stainless Steel, Fiberglass). Each piece is created with the intention to engage the viewer, and create an overwhelming experience of awe and wonder. The American Artist Charles Fazzino is synonymous with bright, quirky and detailed 3D Pop Art. Childhood pop-up books, games and movies were a source of inspiration for the artist. His works include Serigraphs, Lithographs and Posters. The creation of these is an elaborate process of Story-Telling that starts with extensive research and is then drawn, printed, hand-cut piece by piece and finally constructed. Each piece is raised, cut or folded differently to become 3-Dimensional and finished with acrylic and glitter paint. 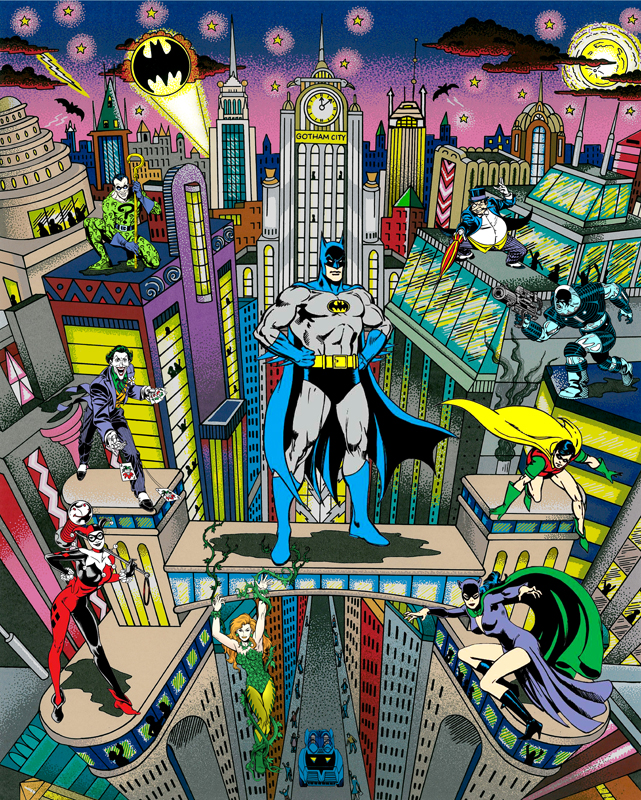 Lightpainting, new art medium of the 21st Century, was developed by American artist Stephen Knapp in the late ‘90s.

Created with light, treated glass and stainless steel mounts, these exist at the crossroads of abstract painting, technology and sculpture. He uses dichroic glass that are cut, shaped, polished and treated with layers of metallic coating. He separates white light into pure colour and then ‘paints’ with light.

The artist’s fascination with light, for what it can do and its effect pushes him to create small pieces of wonder. These intangible multi dimensional compositions make visible the light that surrounds us and transforms it into something physical. 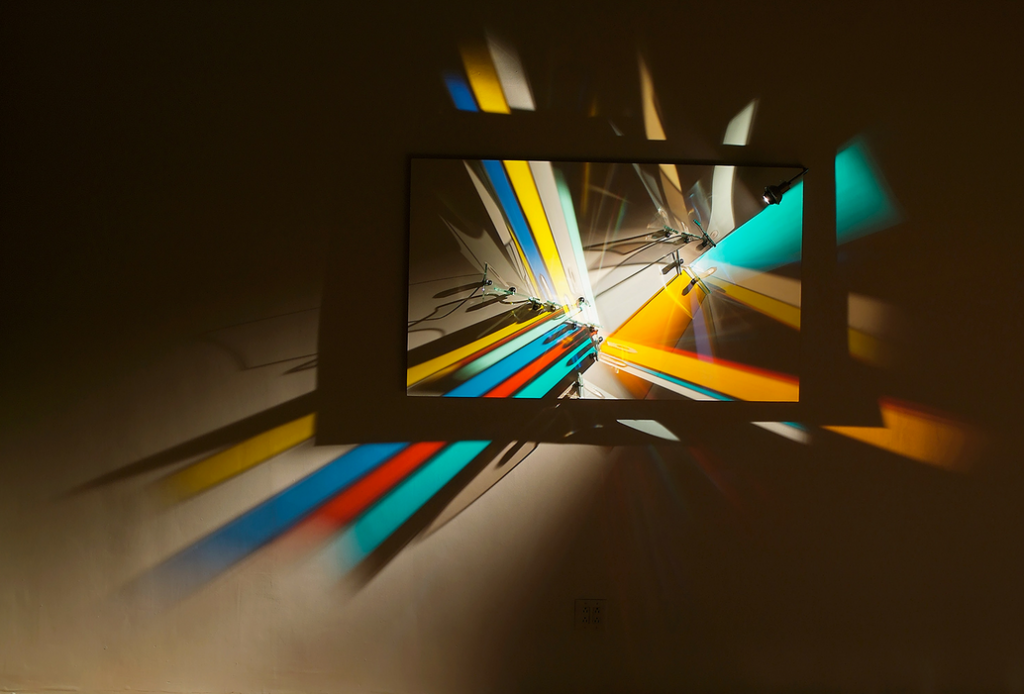 The real motive behind Israeli Artist David Gerstein’s work is direct pleasure in observing things and in dealing them by means of traditional painting methods. One who sees art as something as basic as bread, water and air; each object painted by him has a life of its own. Reality as a pointless race is a subject in many of his works. Choosing a conciliatory manner, he gives the viewer a break from the violent furor of social and political criticism. Growing up in the forties, he had no toys to play with, and had to invent a world for himself with whatever he could find at hand. Today he seems to compensate himself for the lack of toys.

El Anatsui from Ghana is an internationally acclaimed artist who transforms simple materials into complex assemblages. Many of his sculptures are mutable in form, so free and flexible that they can be shaped in any way and altered in appearance for each installation. He uses discarded resources such as liquor bottle caps and wrapping paper, the use of these materials reflects his interest in reuse, transformation and traces a broader story of colonial and postcolonial economic and cultural exchange in Africa. 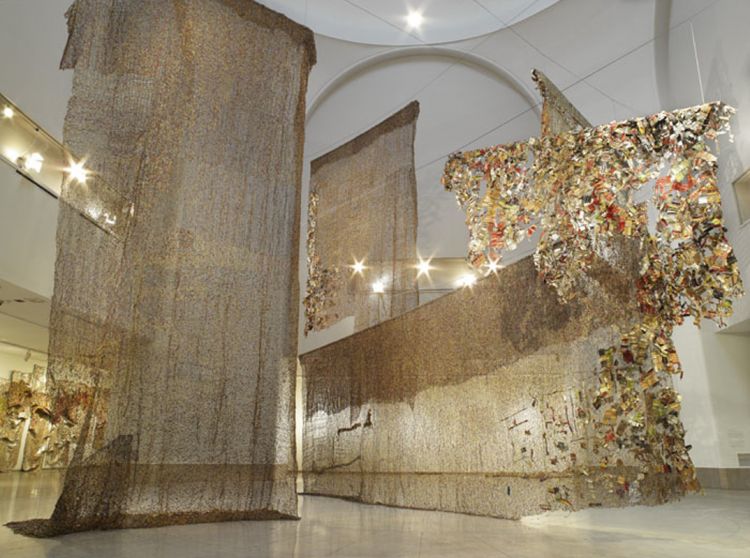 The artist converges two opposing pictorial styles- abstractness of the colorful concentric circles and the figurative aspect of the image defined by the sum of the dots as you take a step back.

Inspired by the need to tell a story, through his work he aims to broaden people’s visual and cognitive horizons. 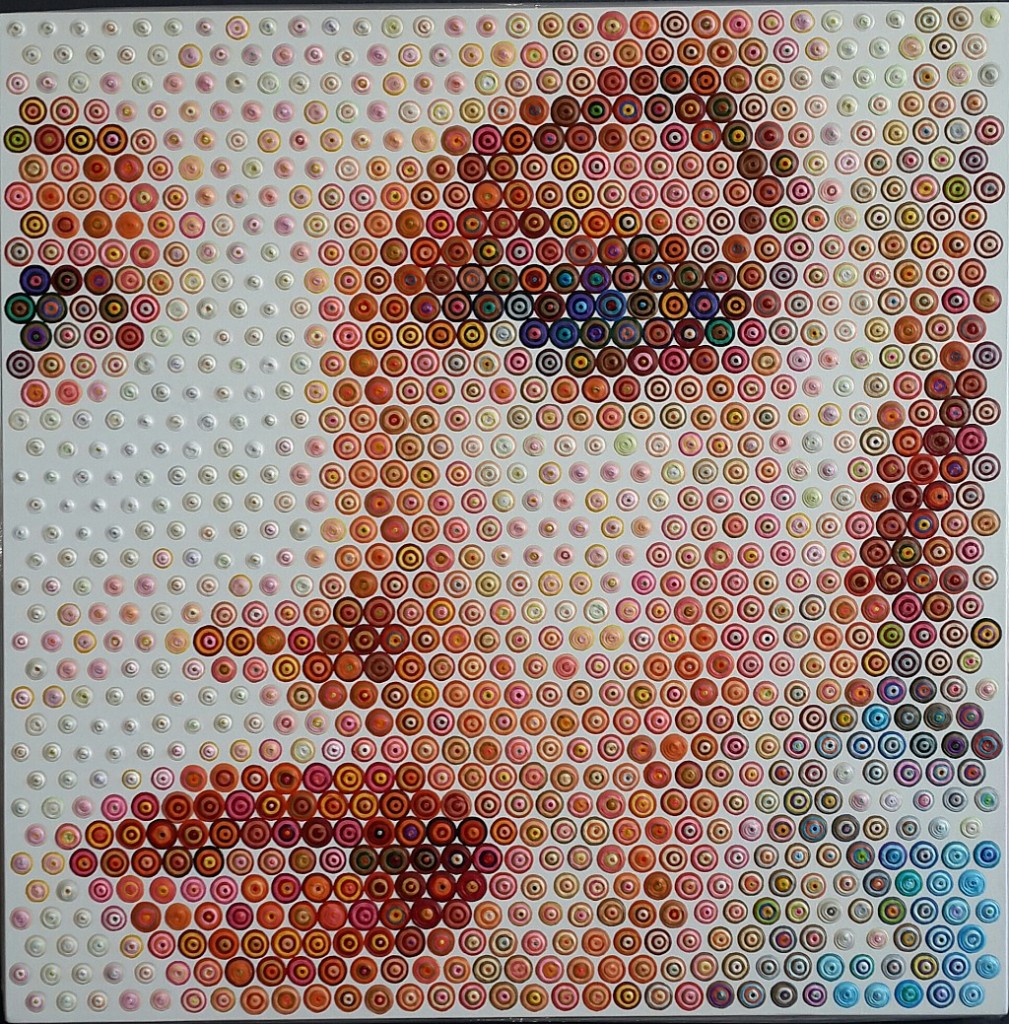 Paris based photographer Jean-François Rauzier has spent the last decade building photos of unprecedented detail. His “Hyperphotos” are 10,000 times the resolution of a normal photograph and even at a 66ft wide surface his images are incredibly crisp.

Envious of moviemakers who have people’s attention for hours while pictures would only take a few moments to be viewed he wanted to capture everything before him in one single image.

He starts by photographing his subject from every angle and then stitches them together until it is impossible to tell one image from another. The photographs reveal their true detail when the viewer explores and lingers on, clicking and zooming endlessly. 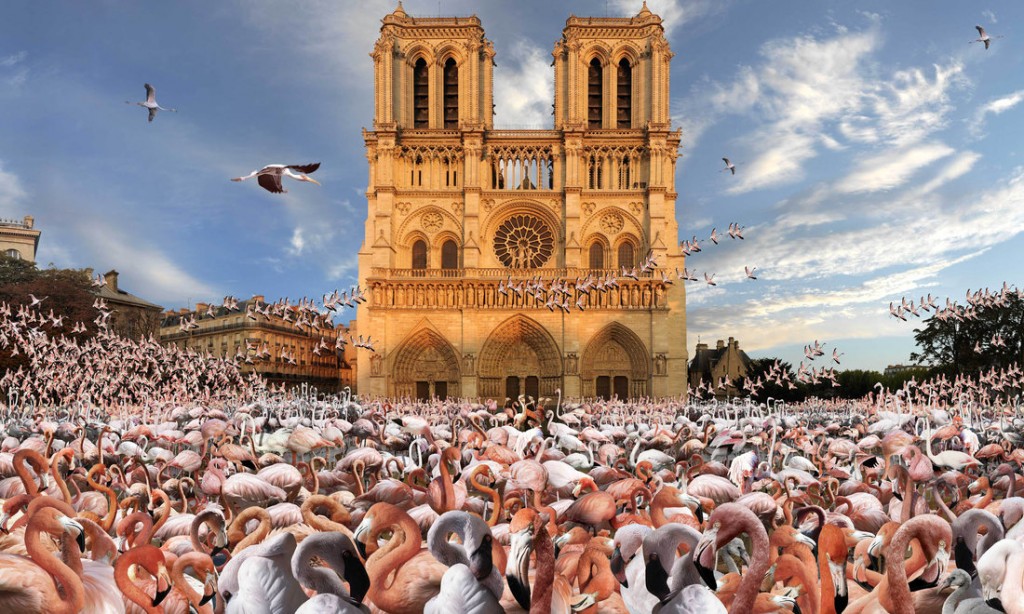 In the 20th century artists found the freedom to use popular visual imagery and a burst of colours to connect with the public through a familiarity of the everyday rendered extraordinary. The abundance of popular imagery and colour serve to remind the audience who they are, where they come from and what moves them as human beings along with critiquing the consumerism and commodity fetishism of the world today. These artworks actively engage the audience.